Feminist economists around the world have repeatedly highlighted the failure to take the social consequences of economic policies into account. In the Middle East and North Africa (MENA) region, capitalist and neoliberal policies have contributed to high rates of unemployment, a lack of decent job opportunities, an increase in austerity measures, a lack of adequate social protection policies, and the spread of informal and precarious work, with women and girls being the most negatively affected by these developments. This has created major social disparities, which triggered the multiple waves of the Arab Spring.

Despite attempts to increase women’s participation in the labor market, the region’s female employment rate is still the lowest in the world. Under the current economic system, questions about whether women’s participation in the labor market leads to the actual empowerment of women in the region are raised. From the lack of job security to the double burden of performing both paid work and unpaid care work, the positive effects on women’s lives of participating in the labor market are debatable. This is exacerbated by neoliberal reforms, the debt conditions imposed by international funding institutions, unjust taxation models, and the absence of adequate gender-responsive budgeting within public institutions.

The prevailing patriarchal capitalist economic model has greatly hindered advancements toward social, environmental, and gender justice, and the proposed solutions to counter injustices can be described as patchwork at best. Viewing the situation through a feminist lens provides a vital opportunity to develop innovative visions and macroeconomic policies that put social and environmental justice at the center and attempt to tip the scales toward less exploitation, more resources, and fewer hurdles for all in the future world of work.

In collaboration with feminist and other progressive actors in the region, the Friedrich-Ebert-Stiftung is bringing these concerns to the forefront by hosting discussion sessions and seminars, providing training opportunities, and producing feminist critique of economic models and alternative strategies to address many of the most pressing challenges facing the region.

We must dismantle capitalist patriarchy that thrives on exploiting women and nature to attain a socially and environmentally just future. By Farah… 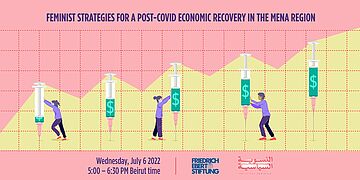 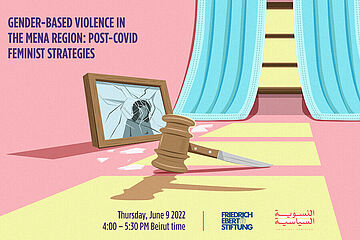 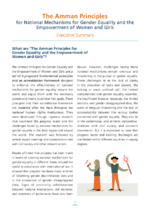 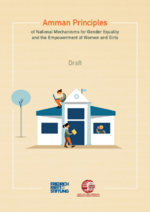 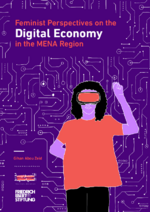 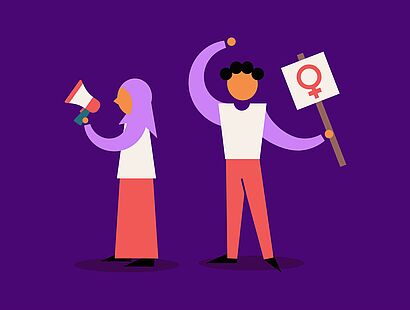